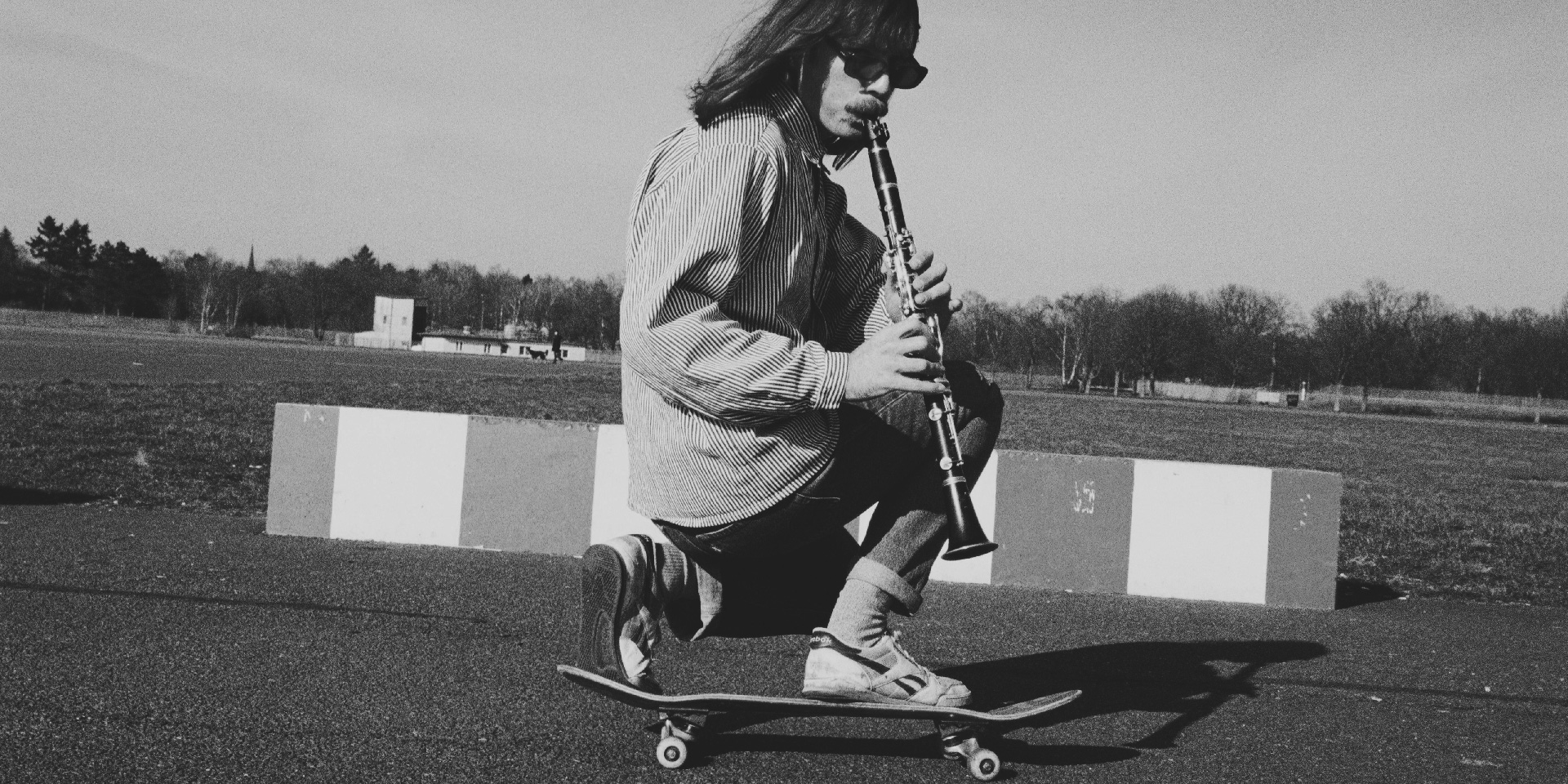 Alone in the world, we find ourselves. Inside ourselves, we find something to share with the world.

However far back you trace its triumph, we seem to still be living in Poptimism’s world. It is unclear, however, what kind of world that is. It has always been a self-referential optimism: Pop was promised to deliver the pleasures of Pop; nothing less or more. We were never given an impression of what a Pop utopianism might look like. Utopia is no-place; utopianism is concerned with the invisible potentials that sleep in the interstices of our world. Fenster’s Lucas Ufo, who records as World Brain, is preoccupied with the aethers that surrounds us – he lists among his inspirations for Peer 2 Peer, sitting at the windows and “watching WiFi enter the room.” Perhaps this is the core of the utopian imagination – staring intently at those parts of the world which we cannot see but which we know must be shaping the rest.

As the album’s title suggests, this Pop Utopianism is often concerned with the romantic potentials of digital technology, and its central image, the network - while the music often invokes the studios of the 1980s, the themes are more suggestive of the Web-positivity of the 90s and early 00s. Following his windowsill observation sessions, ‘Network’ is a three minute guitar solo impersonating those WiFi signals. “Hyptertext” call the links that weave our experience of the internet one of ‘the true modern things.’ “<3beat” imagines two computers falling in love, discussing the things that matter to them – ‘networks reflected in the sky.’

The digital paramours are concerned above all with the legibility and maintenance of connection, but are also poignantly aware of the accelerated impermanence of technology: the singer wants to share his heart – ‘until the next update.’ The utopian spirit that pervades Peer 2 Peer is not limited to a nostalgia for the dream of an open internet or the production aesthetics of a past era. Opener “The Pangean Anthem,” by its name (after the no-place that was every-place of the first supercontinent) and infectious cheer, is a wordless declaration of intent for what follows. Lead single “Made U Cry,” which made a splash in early 2018, is addressed to Satan, the original utopian, possessed of the prettiest smile. “Everybody Dies,” featuring ubercrooner and frequent Mansions and Millions guest Sean Nicholas Savage, is a kind of thanato-utopianism, a blissful, mellow meditation on the grand egalitarianism of mortality. “It’s All True,” driven by a maddeningly infectious riff emphasized with a Windows 95 system ‘ding’, simply lists well-known and common phenomena, lost in wondrous awe at the simple fact of existence. In a similar mood, the appropriately bubbly “Bubble Tea” asks ‘isn’t it sweet to live on this sphere, isn’t it wonderful?’

Even the album’s most melancholy moment, “Besides,” takes a cosmic perspective, dwelling on the parallels between the proverbial grain of sand and the grains in a lonesome bowl of rice, meditating on the holographic quality of mood.

Both sweet and silly, wistful and whimsical, Peer 2 Peer is always affirmative. Where others might mine the past as a cheap source of irony or nostalgia, World Brain has a made a clearing equidistant between then and now, a no-place in which to build a Pop Utopia in miniature.